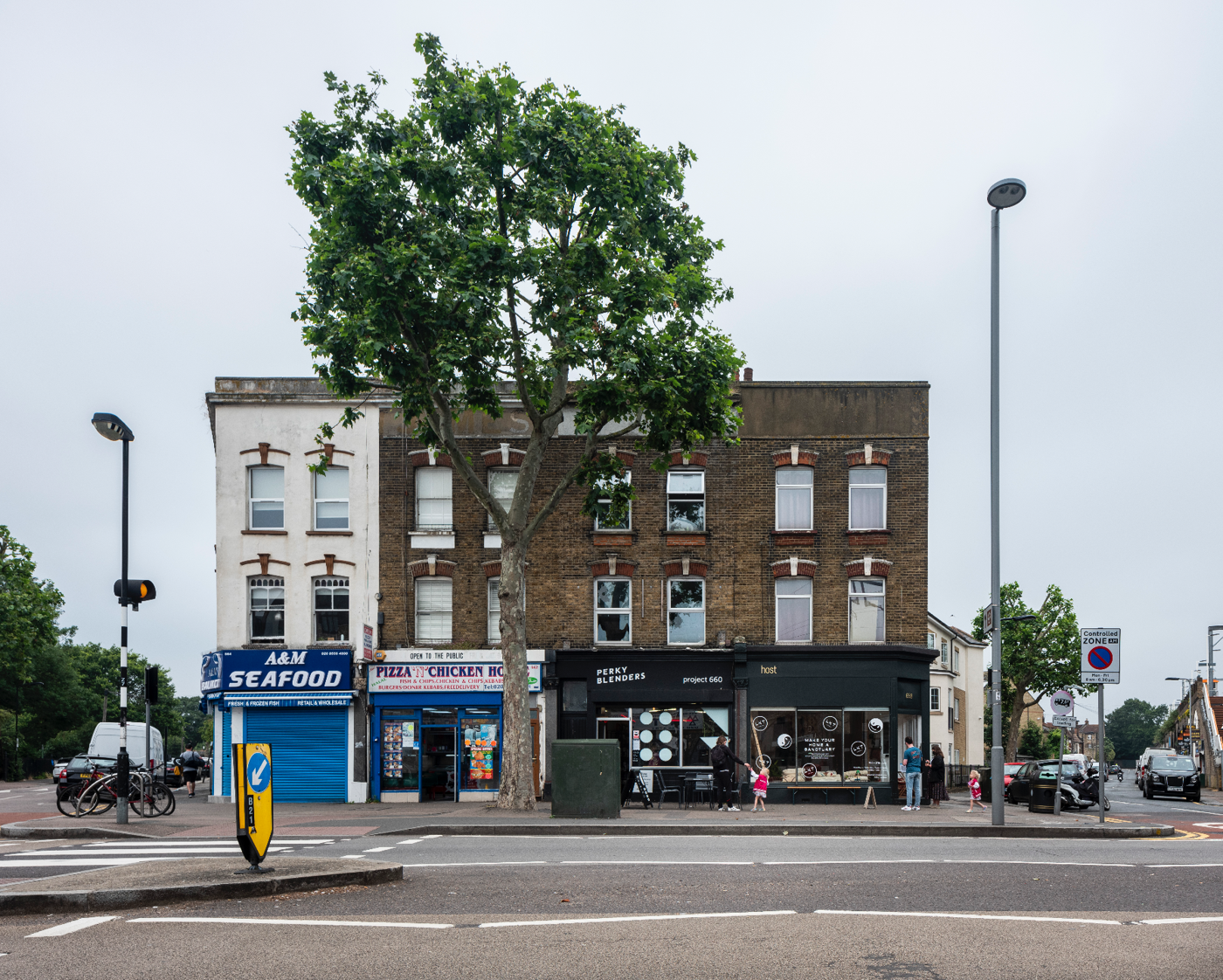 The parade, shot by Anthony Coleman 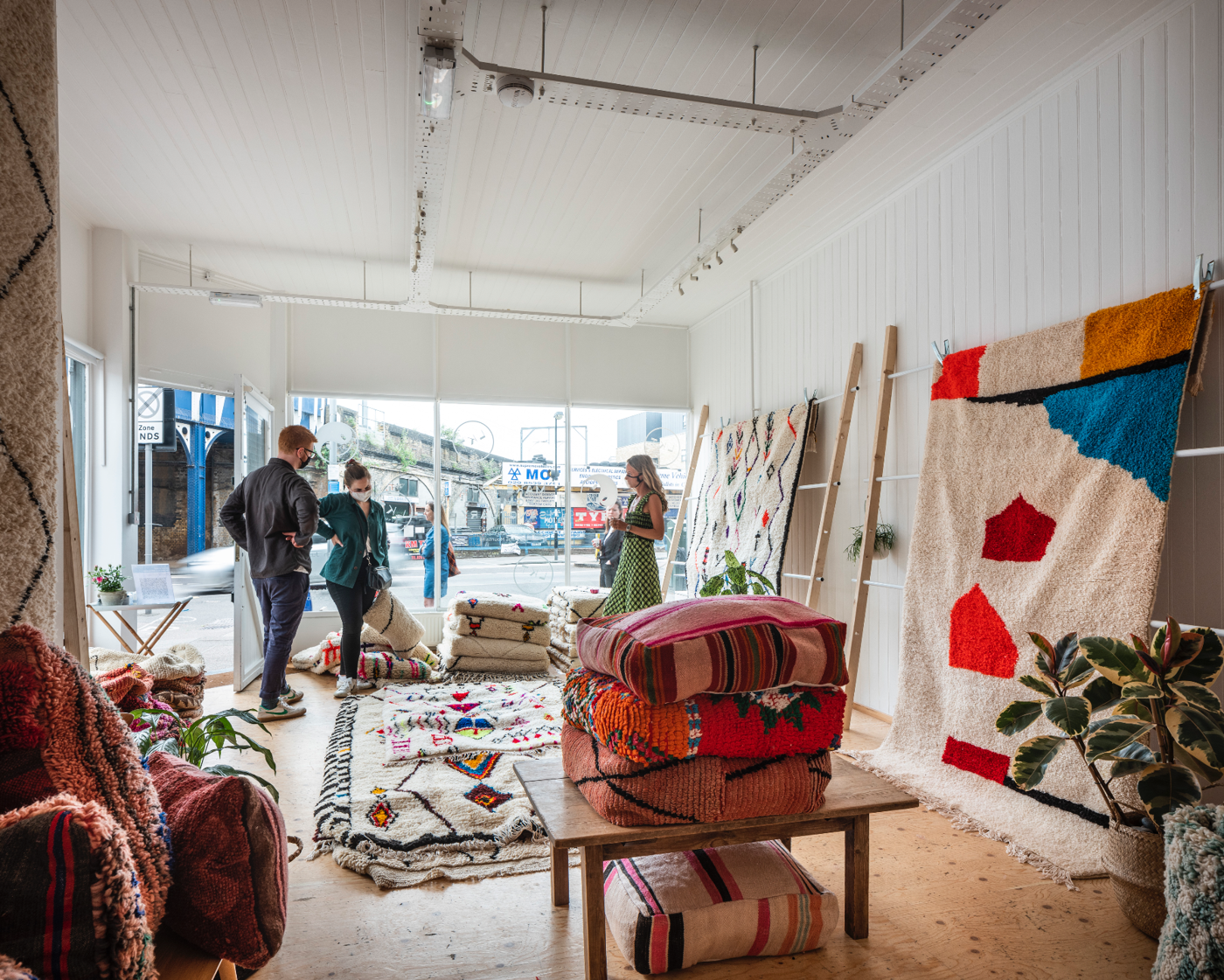 All the way from the Atlas mountains: LKT London 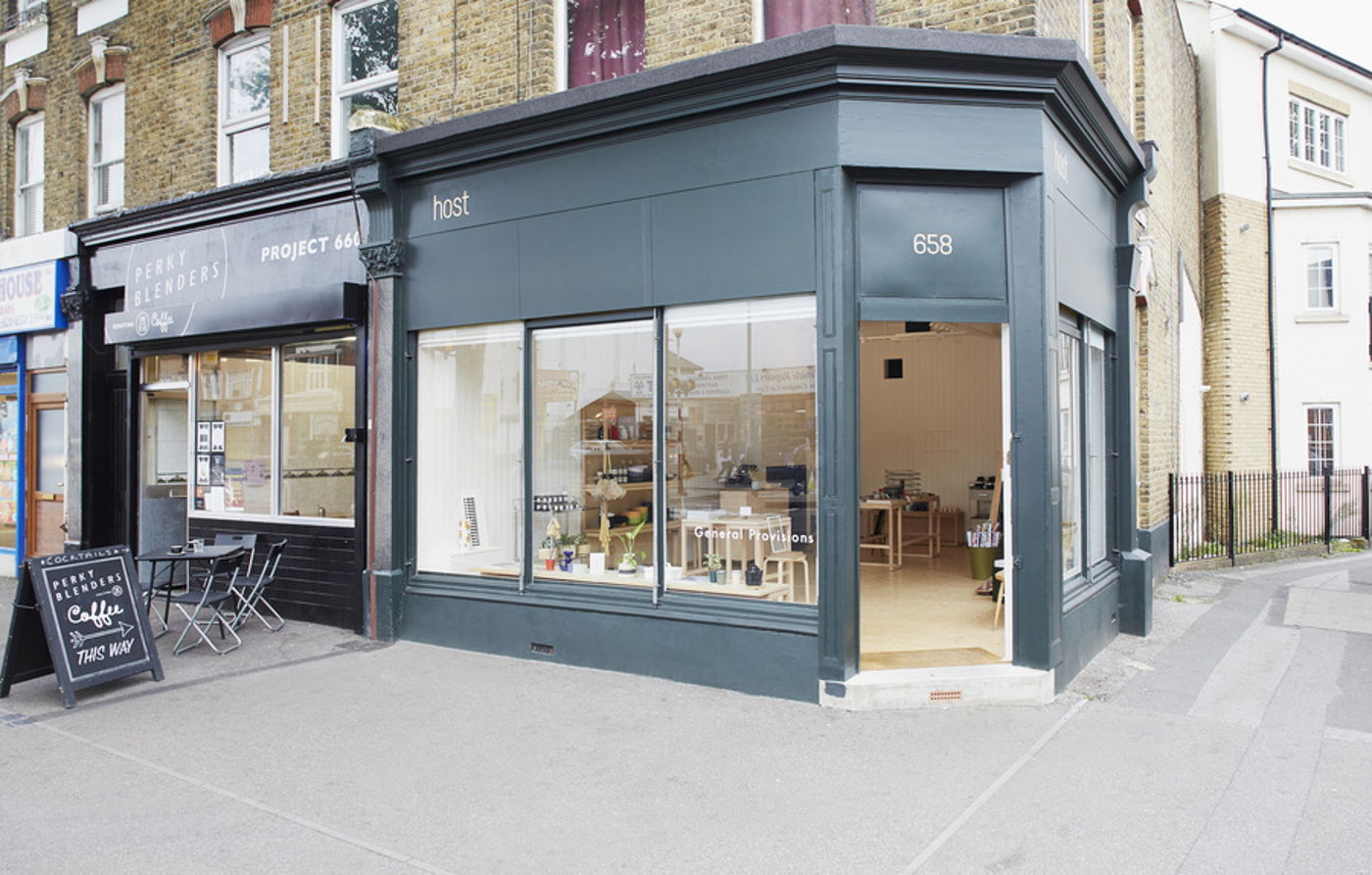 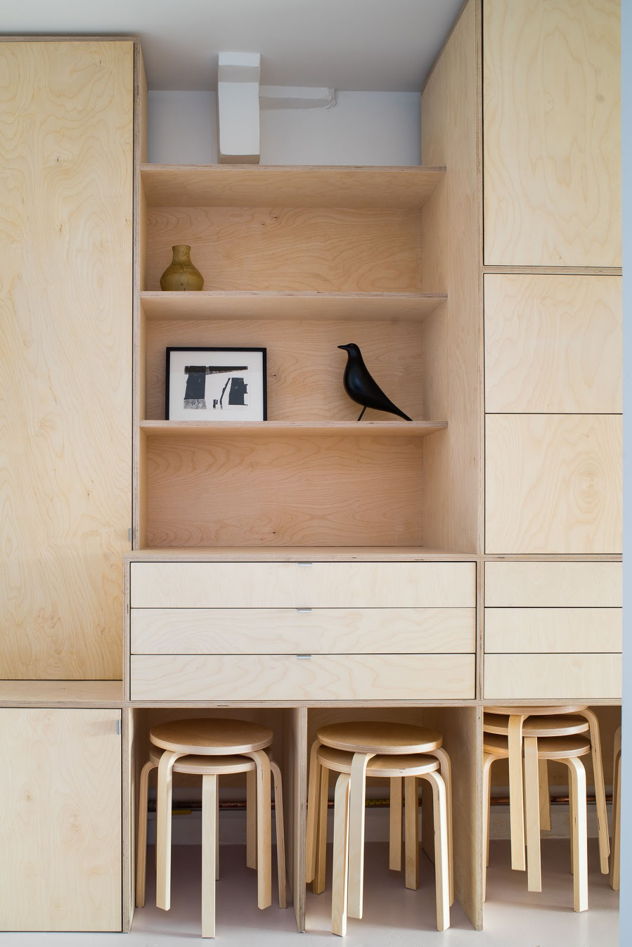 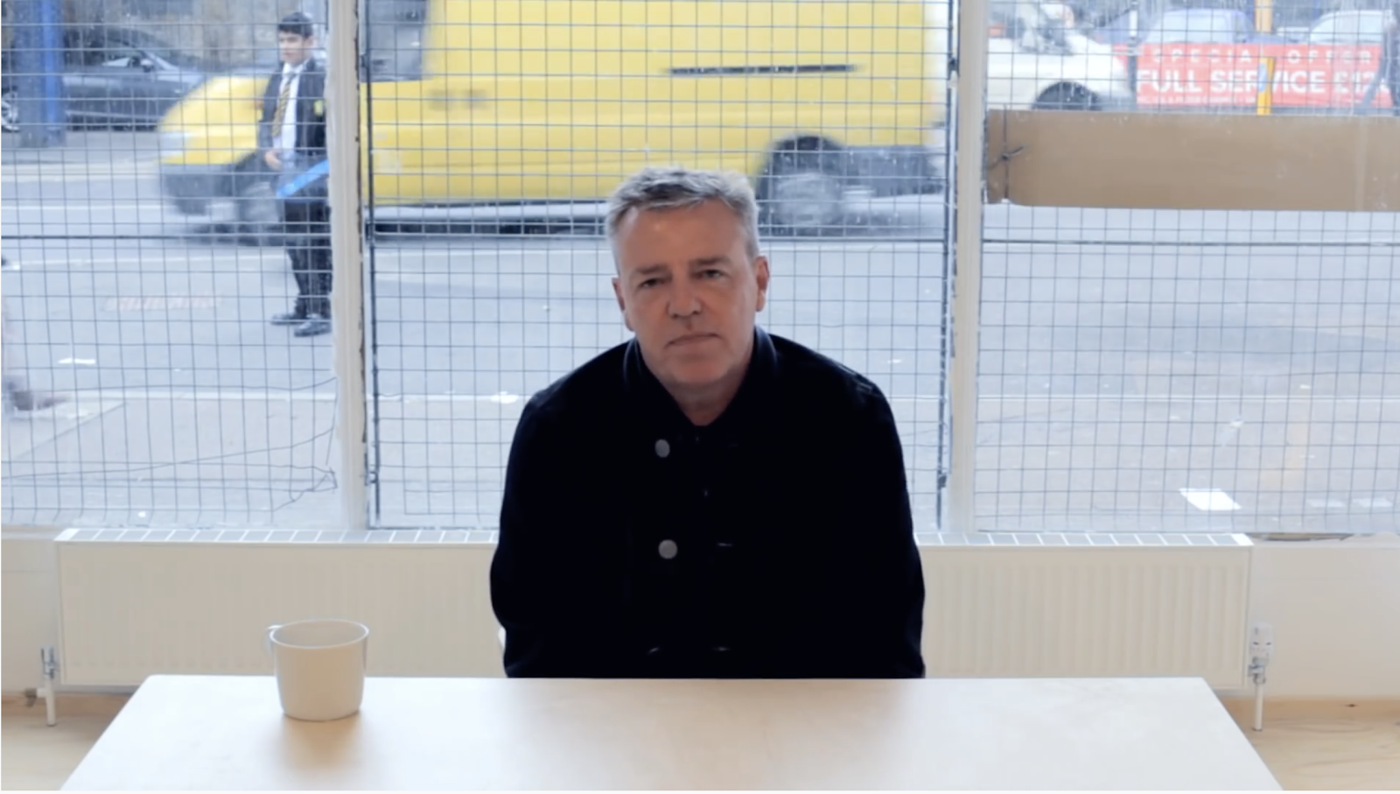 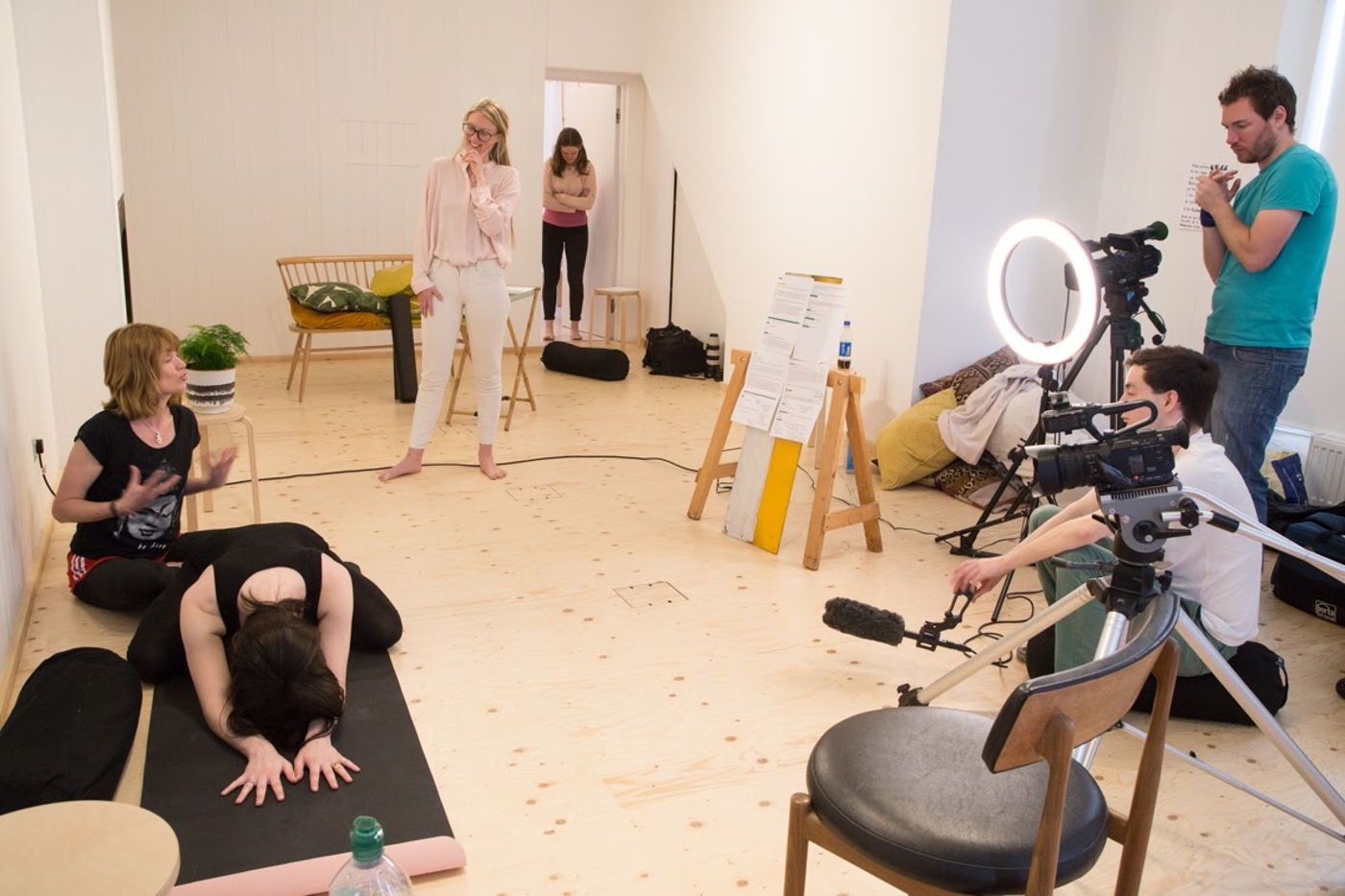 Behind the scenes, ‘Align your baby’ shoot by the Hypnobirthing Midwife 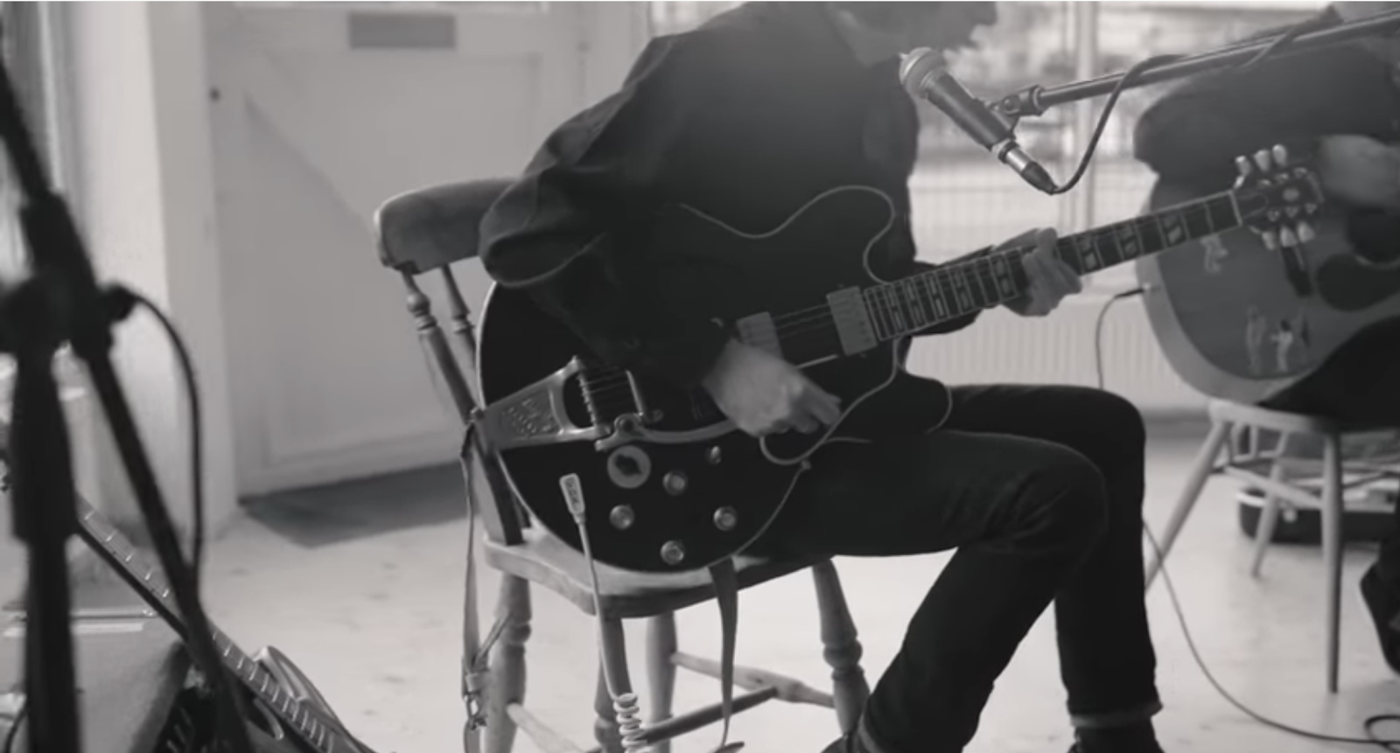 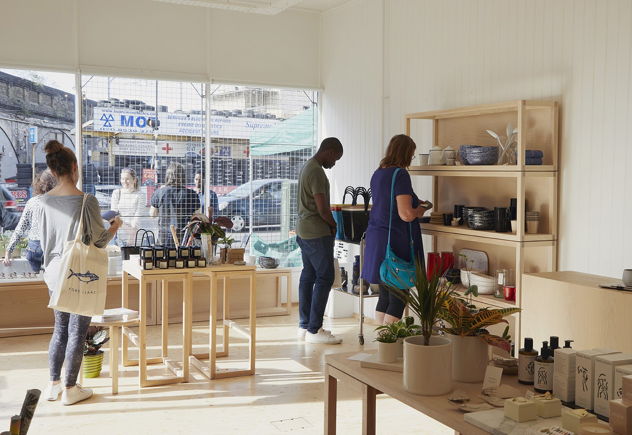 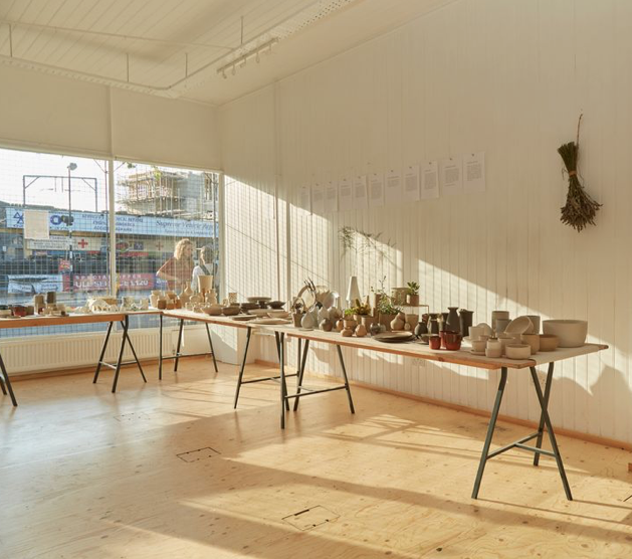 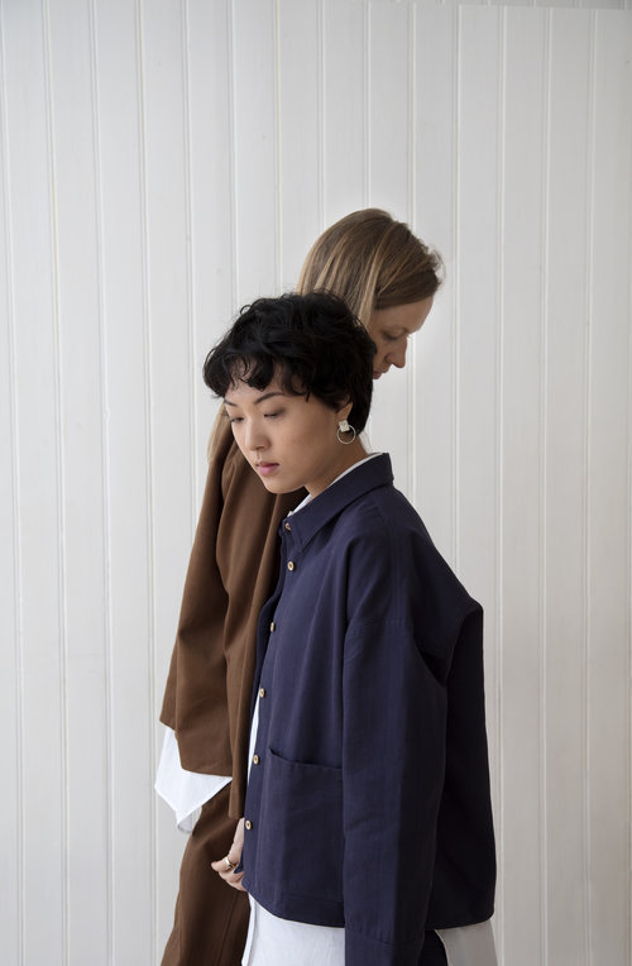 Host of Leyton is a recently refurbished Victorian corner shop that has been, over the years, a furriers, a piano shop and a car spares depot. It’s part of a rather handsome parade of shops which was built in the 1890s, probably at the same time as the railway. Before that, we think there were market gardens on this plot.

It’s now been lovingly restored to function as a large room for hire to people wishing to use it for work, retail and play. We like to think of it as a ‘beautiful room on the high street’ that can act as a backdrop for great things to take place. We’re slowly increasing our program of public events and it’s available for hire to use for workshops, office away-days and photoshoot space.

You can hire Host for photo shoots, pop-up retail, supper clubs, workshops, meetings, or any other activity that you think would benefit from taking place in a beautiful room on the high street.

You can hire by the hour, half day or evening.

We’re always interested with working with people and brands who share our approach, and in supporting fledgling businesses in their development. We like to work closely with people on events we host, so if you’ve an idea, but aren’t entirely sure how it should be realised, don’t let that put you off getting in touch, we may be able to work it out together. And if marketing or design isn’t your thing, we offer in-house services to help build your business.

Host features a kitchenette, disabled WC and shower, changing room, desk space to rear and storage. We have a Sonos sound system, high speed internet and a selection of coloramas for hire. For retail we have assorted point of sale furniture.